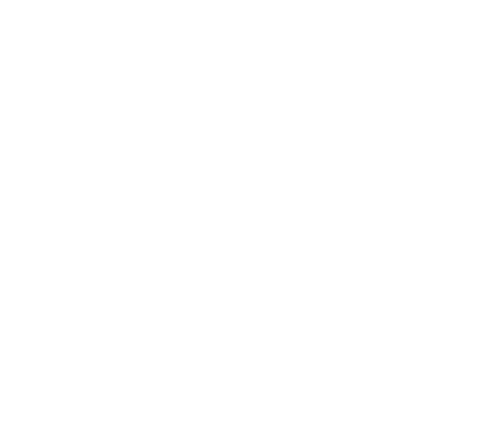 The Companies Act 1993 (the Act) sets out a number of general duties for company directors as well as important specific statutory obligations. All directors need to know about these. The consequences of breach can be significant. They apply equally to all directors. Even those that consider themselves to be ‘silent partners’ or who otherwise don’t take an active part in the company or its business.

Who are the Directors? That’s an odd question. It’s obvious isn’t it? Or is it?

For the purposes of the Act, a ‘director’ clearly includes someone formally appointed as such. But the term (and the legal obligations attaching) also extends to ‘de facto’ directors, delegates, director alternates and shareholders exercising powers reserved to the directors.

The General Duties of Company Directors

In addition to specific statutory obligations under the Act, all company directors have five general duties:

In certain situations the Act imposes pre-conditions on the use of directors’ powers. Where such a pre-condition exists, directors must sign a certificate recording their opinion that the pre-condition has been met.

The purpose of director certificates is two-fold:

The circumstances in which directors must give certificates under the Act include:

One of the pre-conditions likely to arise from time to time is the requirement that the company satisfies the solvency test.   For example, before the directors can authorise a company ‘distribution’ (eg. a dividend payment) they must certify (based on reasonable evidence) that following the distribution:

It is important to get the solvency test right. If reasonable grounds are later found not to have existed for the decision that the company would satisfy the solvency test following a distribution, directors who voted in favour of that distribution and/or signed a solvency certificate can become personally liable.

The first part of the solvency test has long been part of company law. The words ‘able to pay its debts as they become due’ mean as the debts become legally due for payment.

The proper approach by the directors has been expressed in this way:

“Regard should be had to [the company’s] trading history, its income, its current assets, its ability to borrow moneys in time to meet its debts and its overall assets/liabilities situation.”

The words ‘in the normal course of business’ contemplate debts which occur during ordinary trading, and which do not constitute abnormal or unusual situations.

The second part of the solvency test requires the directors to have regard to:

In considering the balance sheet limb of the solvency test directors can rely upon:

The penalties for breaching these duties are severe.

It may surprise you to know that directors owe duties not only to the company and its shareholders, but also to the creditors of the company.  Directors’ obligations to the company’s creditors include:

The board of directors may also (subject to any restrictions in the constitution of the company) delegate to a committee of directors, a particular director, an employee or any other person some of the board’s powers (other than those listed in the Second Schedule to the Act). However, where delegation occurs the board must continue to monitor the exercise by the delegate of the power, and must continue to believe on reasonable grounds that the delegate will exercise the power in accordance with the constitution and the Act.

OTHER MAJOR FEATURES OF THE ACT

(i)      The Act is permissive in nature, but the benefit of many of the important flexible reforms that it offers (e.g., the power for the company to repurchase its own shares) can only be gained if there is an express empowering provision in the constitution.

(ii)      In addition to the power to repurchase its own shares (if allowed by the constitution), a company can also provide financial assistance for the purchase of its own shares.   These powers can be very useful where an existing shareholder wishes to sell his or her shares or where the shareholders wish to reduce the company’s capital.

(iii)     Some other important features of the Act that company directors need to be conscious of:

Even if a major transaction is approved by special resolution, a minority shareholder who voted against it can require the company to purchase his or her shares. This could be financially damaging to the company if a number of shareholders demand buy-back of their shares.

As noted above, the Act imposes specific administrative responsibilities on directors, particularly in relation to certification and self-interest transactions.

The directors are required to keep and make available to shareholders a record of ‘certifications’ whereby the directors certify that the requirements of the Act and the constitution have been complied with in various circumstances.   Dissenting directors will need to record their dissent in directors’ minutes.

Directors’ certificates are required to record that certain procedures/criteria have been satisfied – for example, certifying:

The Act also requires disclosure by directors in an ‘interests register’ in respect of self-interest transactions as well as requirements relating to share dealings by directors (see above).

Although some of these administrative responsibilities under the Act may appear a little daunting, there is an important exemption available to companies which are able to obtain the unanimous approval of shareholders (and other ‘entitled persons’, if any). This will be particularly useful for closely-held companies.

This exemption, where available, limits the restrictions and administrative requirements of the Act in respect of transactions in which a director is interested, authorisation of dividends, repurchase by the company of its own shares and certain other circumstances.   In each case however, the board of directors must be satisfied on reasonable grounds that the company will satisfy the solvency test following exercise of the power.

CALL ANDREW SMITH, the owner of Atticus Legal, for expert professional advice on any of the matters referred to in this information sheet.

TO RECEIVE FURTHER INFORMATION SHEETS FROM ATTICUS LEGAL please ‘like us’ on Facebook to ensure you receive our future posts. 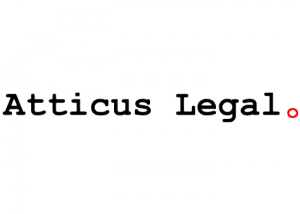 Disclaimer: The information contained in this information sheet is, of necessity, of a general nature only. It should not be relied upon without appropriate legal advice specific to your particular circumstances.

Your Hamilton Lawyers.
We can help with all your property transactions, business transactions and much more. We guarantee excellence, client focus and integrity in all we do.

Send us an email and we will get back to you shortly.