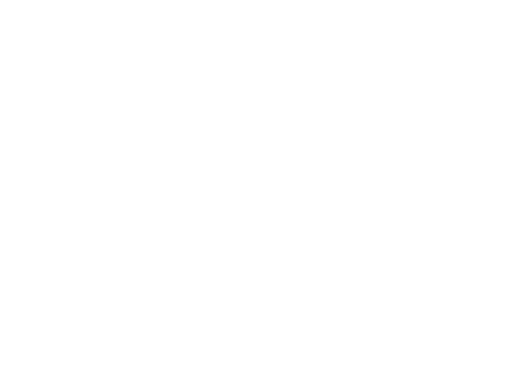 First there was a house for sale in Auckland for $1, and over in Australia this week there was a free house going in Darwin. Relocating a house is becoming more popular.

Advertisements such as these prompt interest in the idea of relocating a house onto a site. It seems an inexpensive and sustainable alternative to building, but what are the costs involved and is it easy to get carried away by the idea of a very cheap house?

Relocating a house – A cheaper option

Craig Walker, director of Craig Walker Building Removals in Kumeu says relocating a house is a “much cheaper option” than building. “We can relocate a house onto a site for about half the cost of building,” he says. “But there are many variables, including how much personal input or DIY the owner is prepared to do.”

The Relocatable House Co managing director Richard Hutchinson, who is based in Mount Manganui but has crews throughout the top half of the North Island, says the last three projects his company completed ranged between $150,000 and $165,000. These costs included GST, the price of the house itself, relocation, and the installation of services and driveways. The company is currently working on one that is costing $195,000. 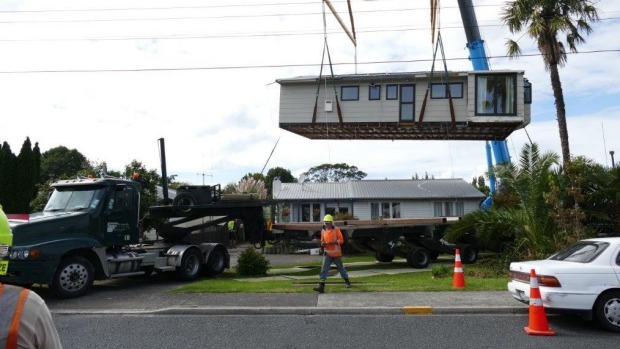 Both companies say relocation costs are affected by the distance to be covered, access to the site, the gradient of the site and whether or not there’s a need for driven piles. If there are mature trees blocking access, parts of the house may need to be removed and reinstated, which will add to the cost of relocating.

The size of the house and height of the roof also affect pricing, especially if a house needs to be shipped in two or more parts, or a high roof removed, then reinstated.

With pressure on the housing market in most big cities, it’s not surprising demand for relocation services has increased. Walker says his crews are going “flat out” at present keeping up with demand. Another company we spoke to had “so much business happening” the owner didn’t wish to talk.

But there is a hitch if you’re an Aucklander, and that’s the lack of land. “Getting hold of land, even on the very outskirts of the city, is a major issue,” says Walker. “There’s a lot of stock around, in terms of buildings, but not many places to put them. Land around Auckland is at such a premium.”

Walker says the solution for many people has been to venture further afield, to the outskirts of Waiuku, north Waikato, Kaiwaka and other areas south of Whangarei. “We have crews working in all these areas.”

The removal specialist says moving an existing house in the city back on its site to free up space for an additional house has more potential. “There are many areas within Auckland, south, east and west, where this would be logical. But the council is still grappling with this one, and the idea that it might be better to free up the site, and maybe those around it, to put up a multi-storey apartment block instead.

“Auckland has simply grown so quickly. Five years ago, we wouldn’t even have been having this conversation.”

Richard Hutchinson has also noticed demand has increased as housing prices have risen, although he says it has always been a “busy market”.

“A lot of our clients are new to housing or working with a tight budget, and they need to make sure they have done all their costings,” he says. “It’s disappointing for them to start a job and not be able to finish it.”

Hutchinson agrees people can save a lot of money by doing work themselves, such as painting the roof or the outside of a home. “They can make a lot of equity quite quickly.”

Claire Hutchinson, marketing manager for The Relocatable House Co, says lots of people get very excited by the idea of a cheap, or free house.

“Finding a relocatable house for sale is the easy part, and it’s the bit everyone wants to do first,” she says. “But it’s almost like doing it backwards. You need to find the land first, secure the section, check out local council requirements and regulations, sort out finance, and then go looking for the house.”

“It can seem like a lot of work, but gathering all the information together before you start makes it all go a lot more smoothly.”

But the boom in residential construction has created another problem – providing quotes for clients can be challenging, due to the shortage of good tradespeople, notably electricians, plumbers and builders.

Most relocation companies showcase houses for sale on their websites. And it is clear the cost of a house for relocation is a relatively small part of the equation. Expect to pay from around $16,000 for a small house in average condition to about $100,000 for a large home. Most of the homes are priced between these points, with many well under $40,000.

One company is currently listing what appear to be two former Air Force houses in Whenuapai for $48,000 each. The solid homes, which would have been built in the 1940s, have weatherboard exteriors, tile roofs, three bedrooms and native timber flooring. The price, which is exclusive of GST, includes relocation costs within 50km, and installation of new pile foundations at the new site.

Your Hamilton Lawyers.
We can help with all your property transactions, business transactions and much more. We guarantee excellence, client focus and integrity in all we do.

Send us an email and we will get back to you shortly.